In accordance with its mission, Chaparral Star Academy is home to some amazing students who earn superior accolades for his/her craft. Here, we honor and promote those distinctions to encourage their passion. 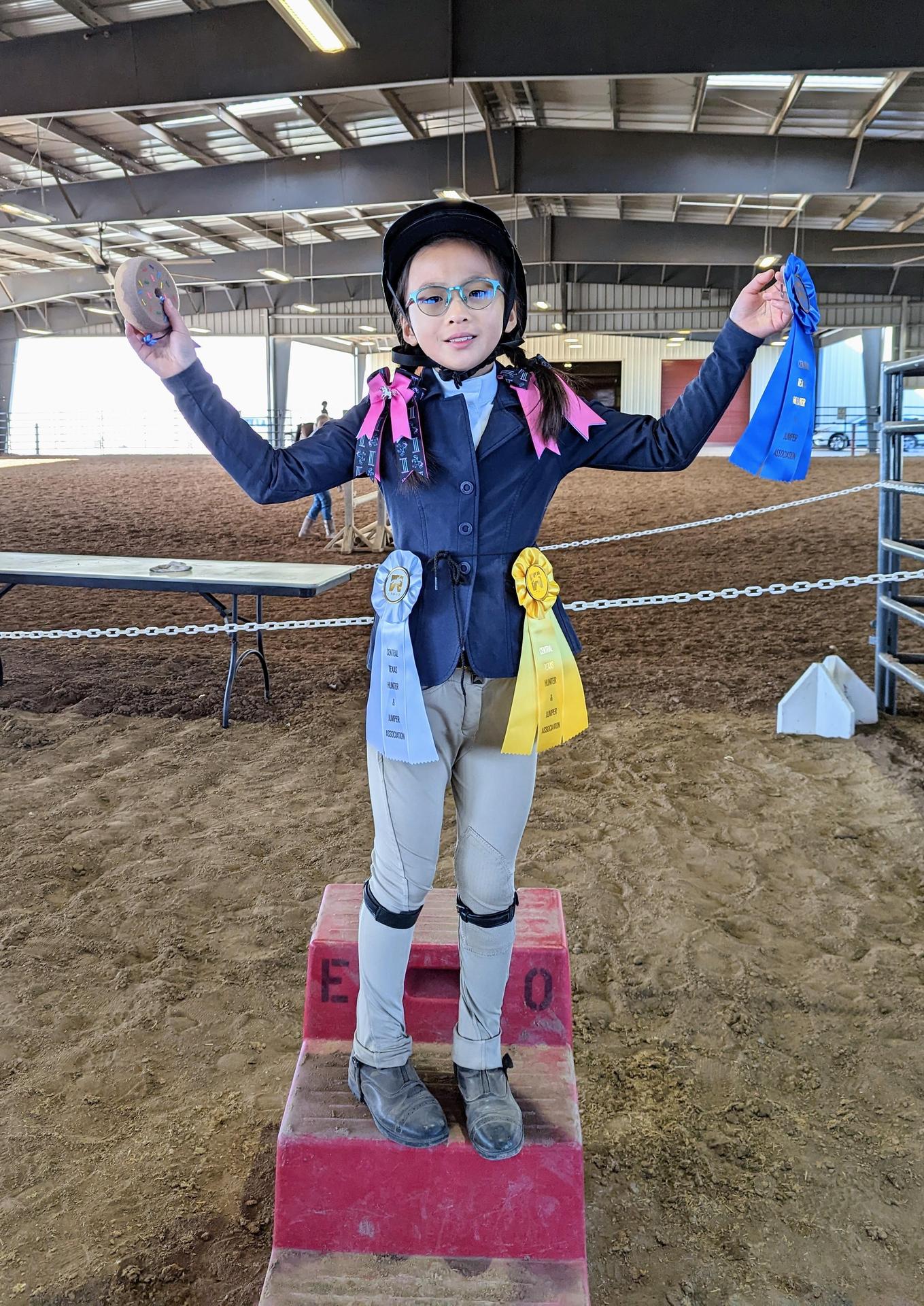 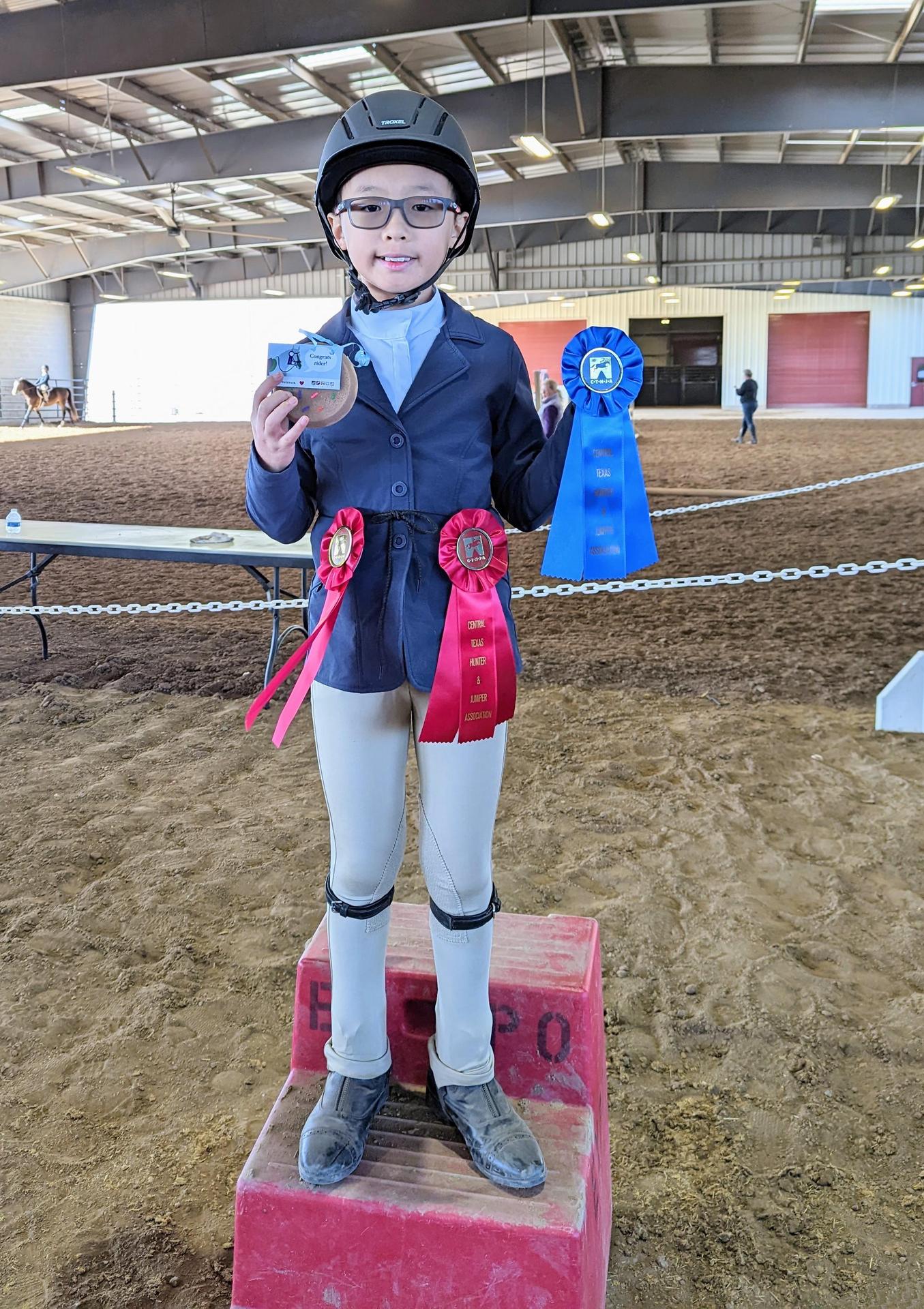 11/28/2022 - Brandon and Juliet Chen attended the Central Texas Hunter Jumper Association (CTHJA) horse show this past weekend. And both got blue ribbon (1st place) in the Hunter class. 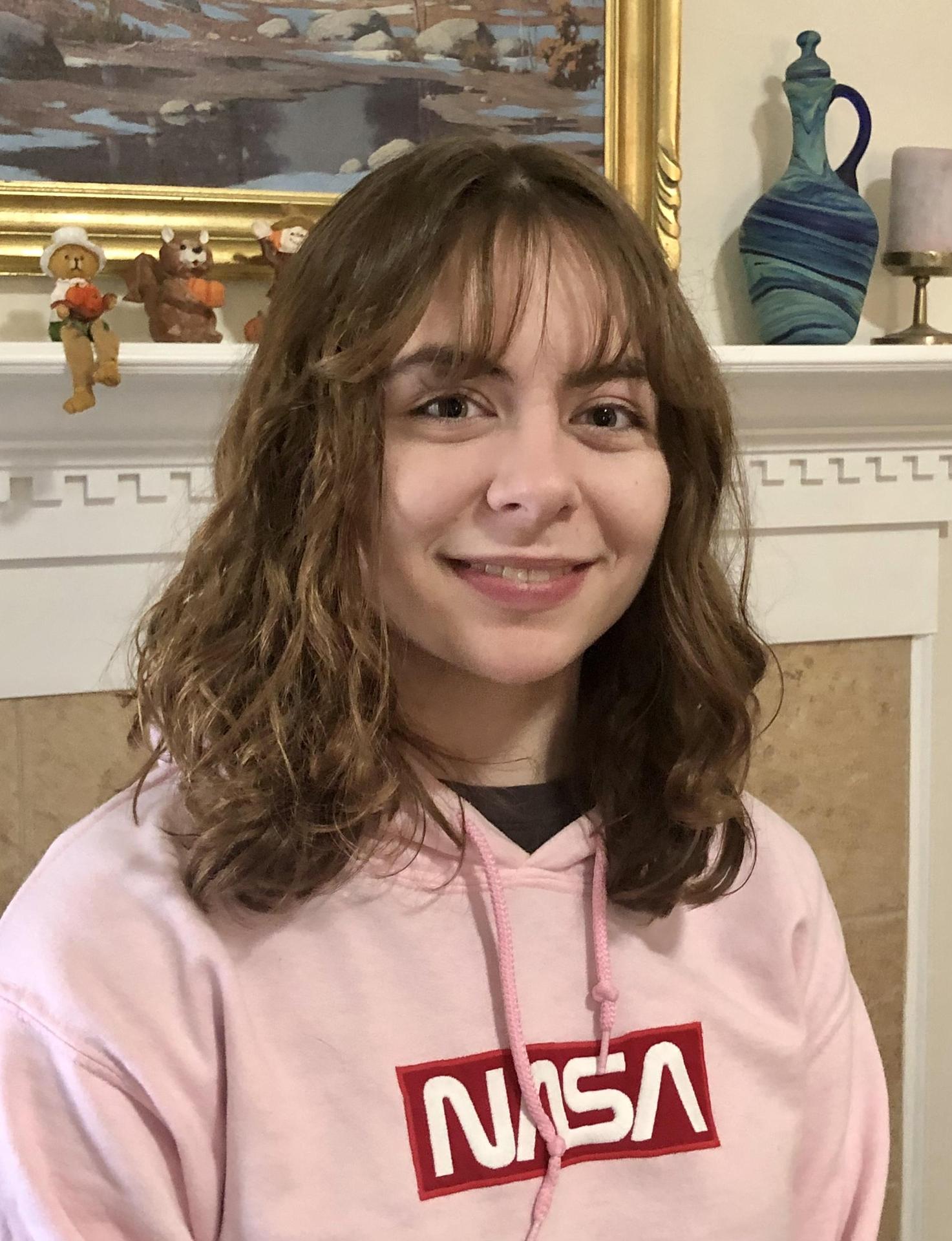 11/28/2022 - Clea Archer has been accepted to NASA’s High School Aerospace Scholars Program. HAS is an authentic STEM learning experience for high school juniors, requiring a year-long commitment to online investigation related to space exploration, Earth science, technology and aeronautics.  We applaud Clea’s willingness to participate in this fascinating event. 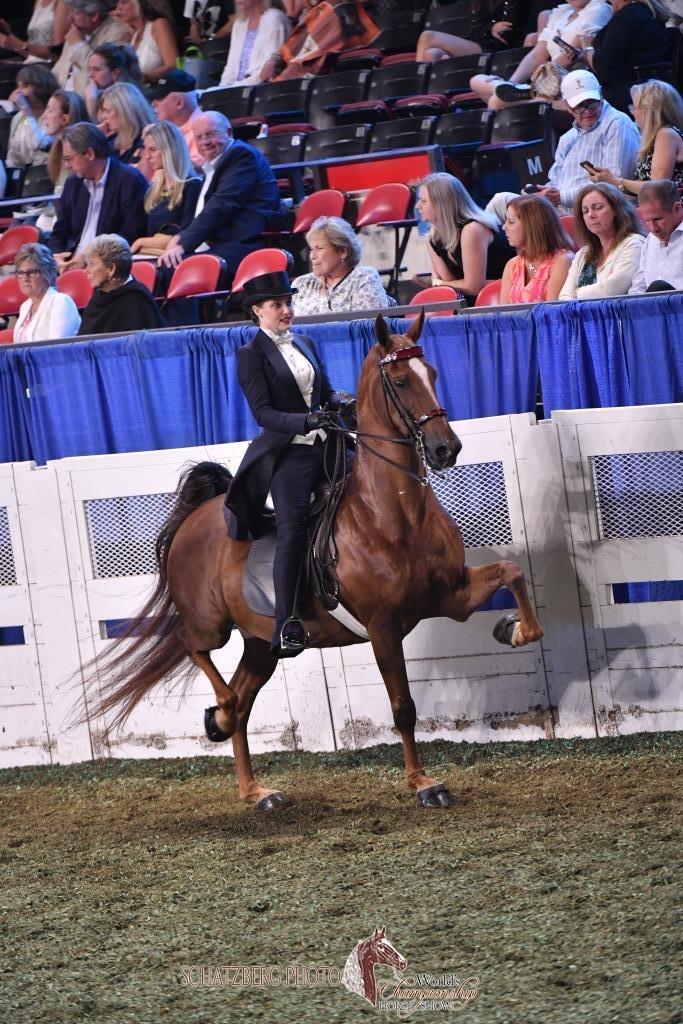 08/26/2022 - Louisville, KY.  Senior Fallon Mieseler and her horse "Chief" placed 6th at the World Championship Horse Show.  Its the biggest show of the year for the Saddle Seat community that brings in thousands of horses from across the US and other countries every year at the end of August.  The show motto is "where the best of the best meet to determine the greatest" and it is quite a spectacle with the Kentucky Derby trumpeters calling the riders and their horses into the ring before each class. 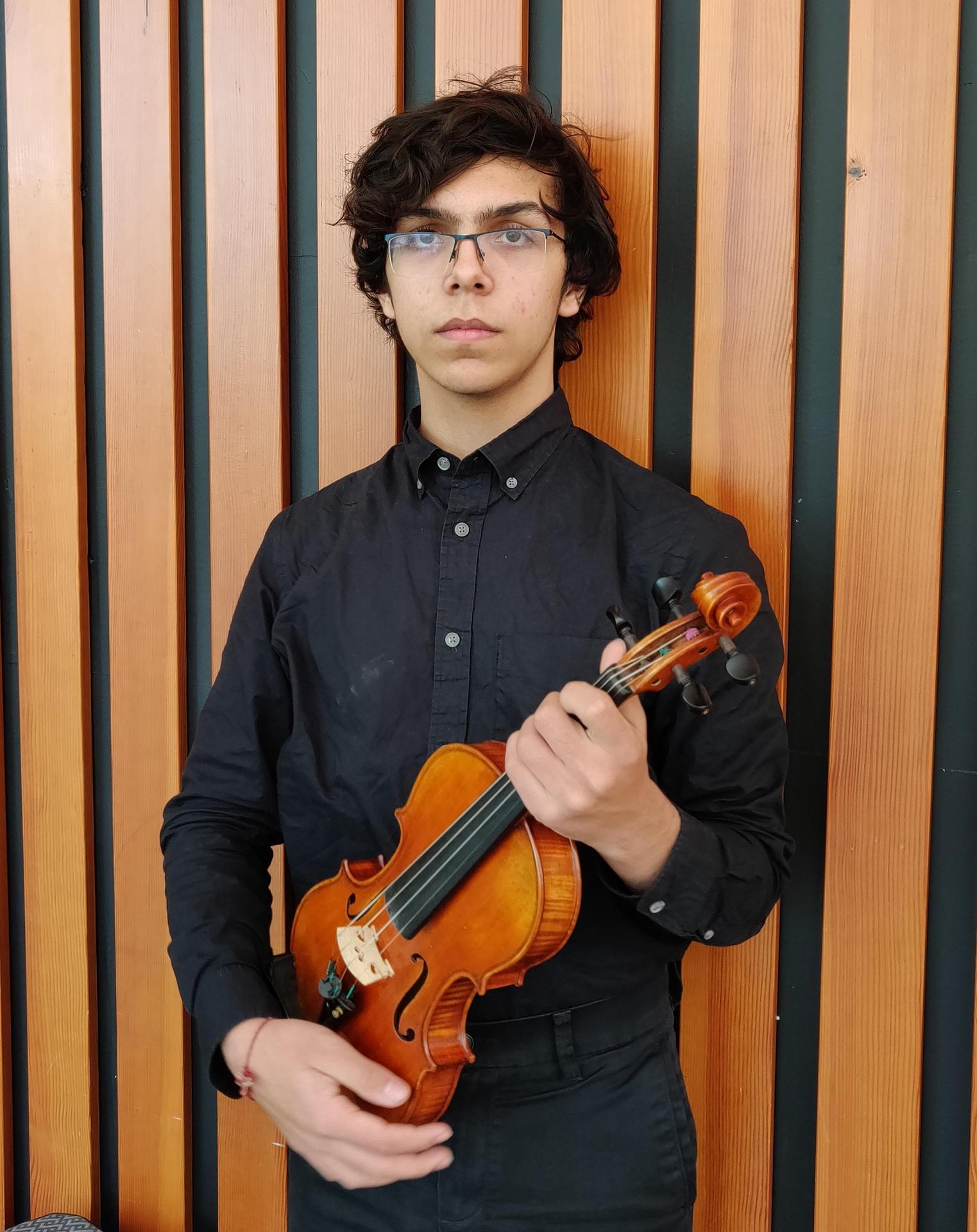 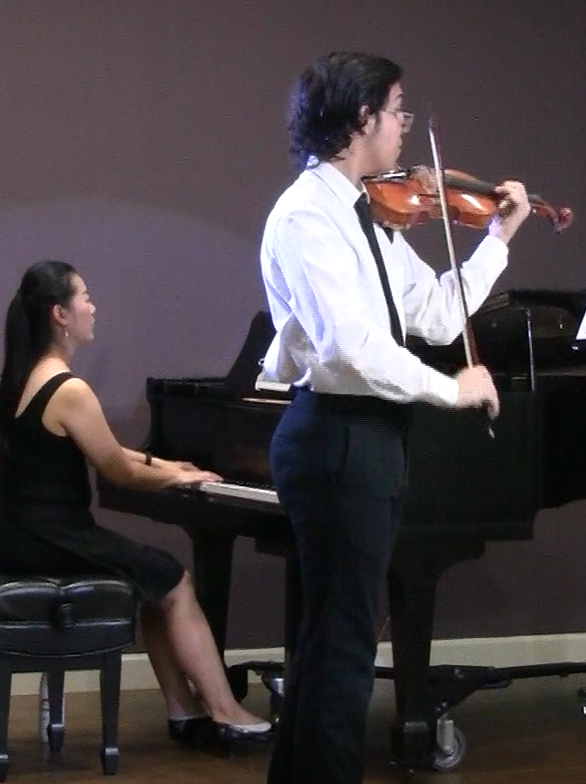 10/20/2021 - Kush Groover placed 12th in violin auditions for the TMEA Region 18 orchestra (which includes young artists from high schools across most of the greater Austin area). He will be representing Chaparral Star Academy in the concert, to be held on Saturday, November 20 at the AISD Performing Arts Center. He will also be auditioning for the highly competitive TMEA All-state Symphony as a member of CSA. 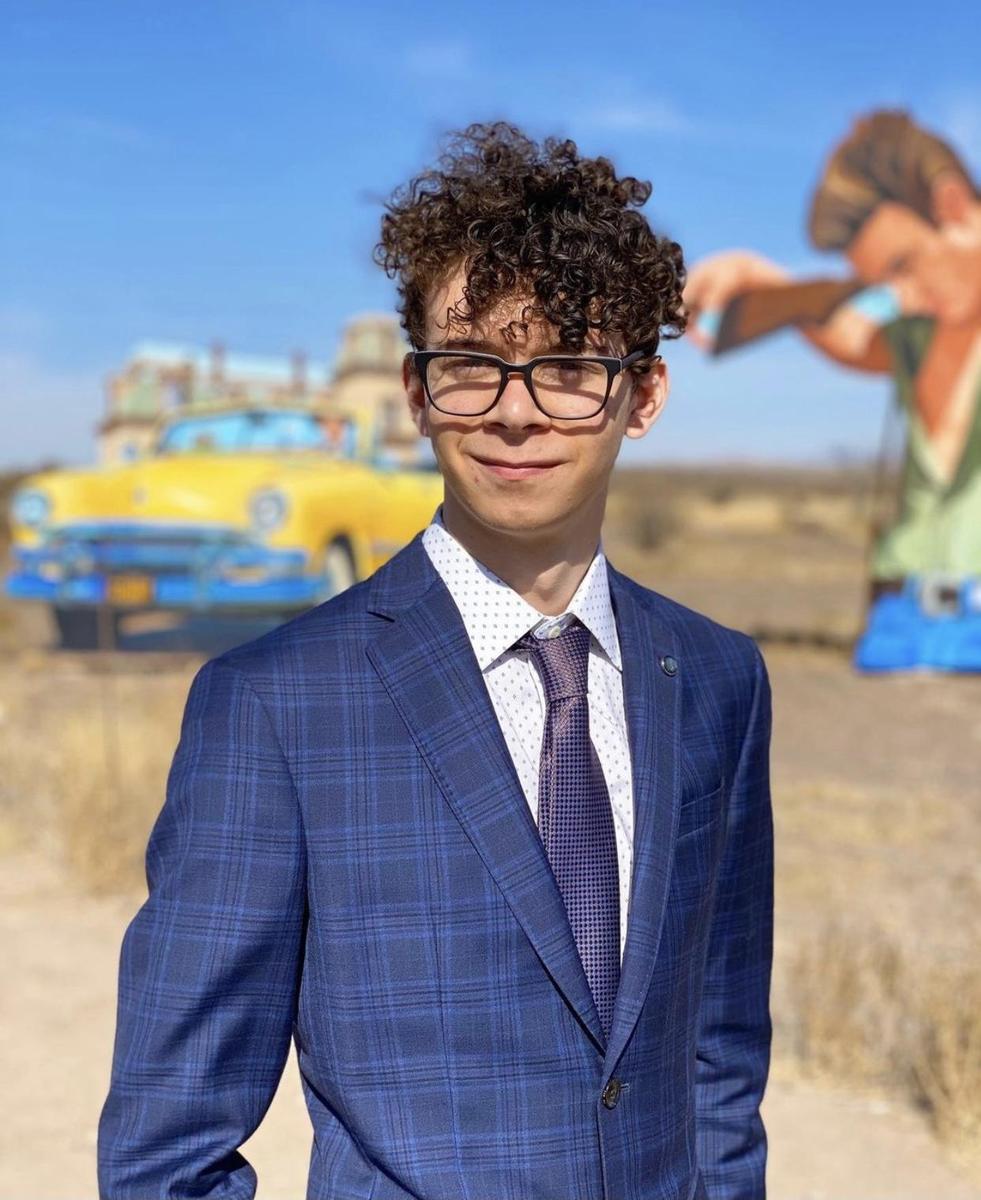 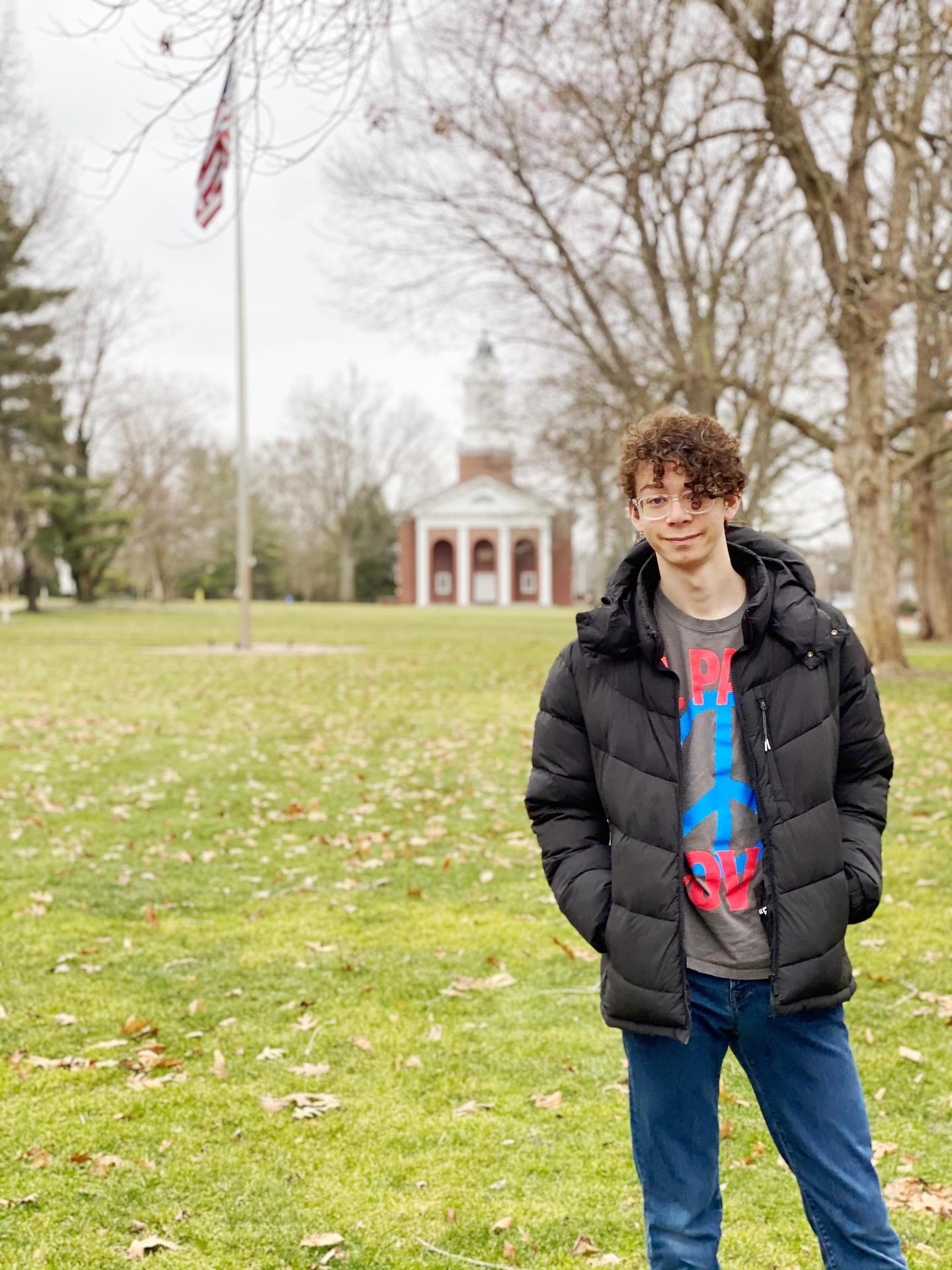 02/26/2021 - Senior Avery Dixon is a Lily Award Recipient!  The Wabash College Lilly Awards, named to honor the Lilly family of Indiana, were established by the Wabash College Board of Trustees in 1974. Each year this program recognizes outstanding young men who show high potential and future promise—men who are likely to have an impact not only on Wabash, but on their community and thus on our world. The Lilly Award, the College’s most prestigious scholarship, is renewable annually and covers the recipient’s tuition, fees, and on-campus room and board. 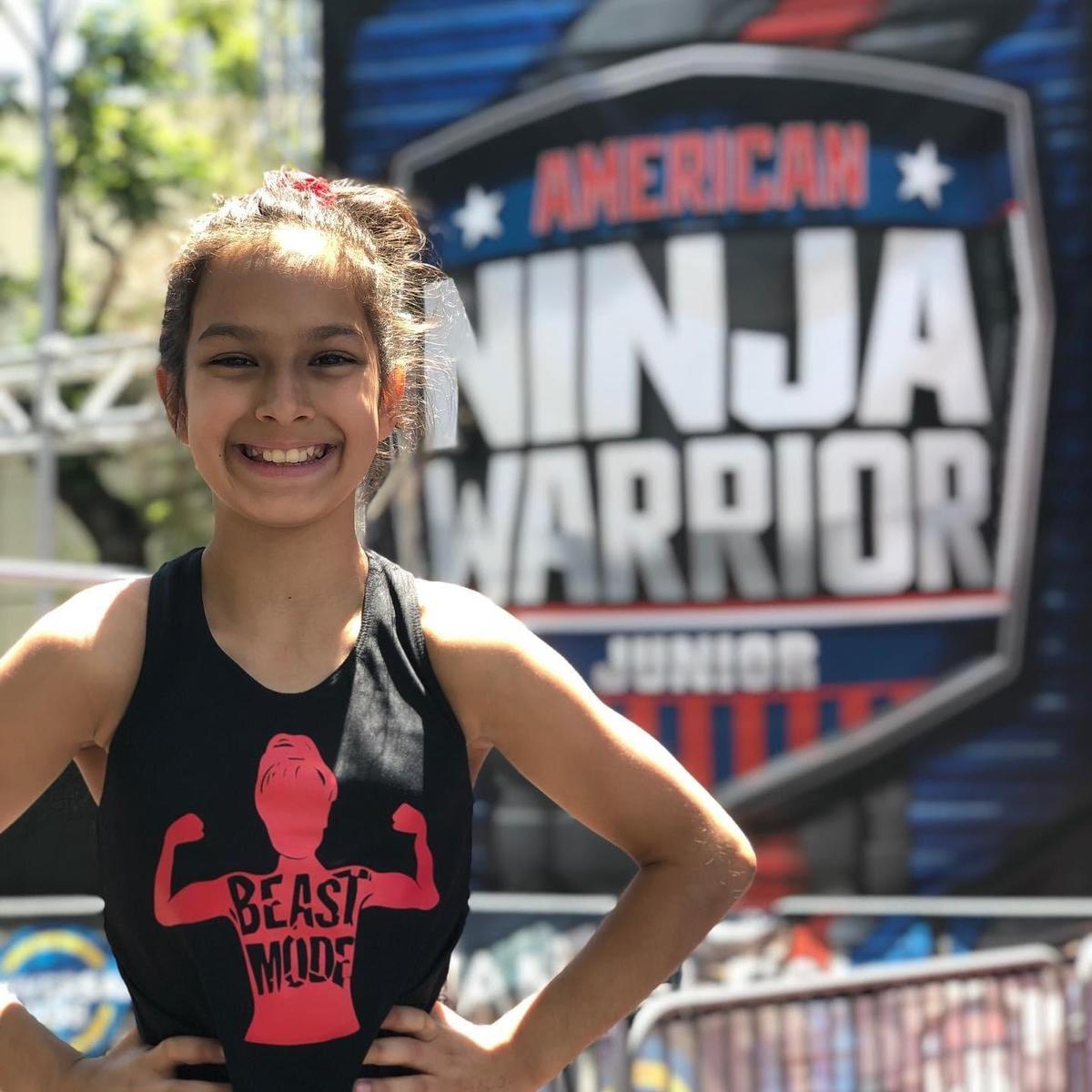 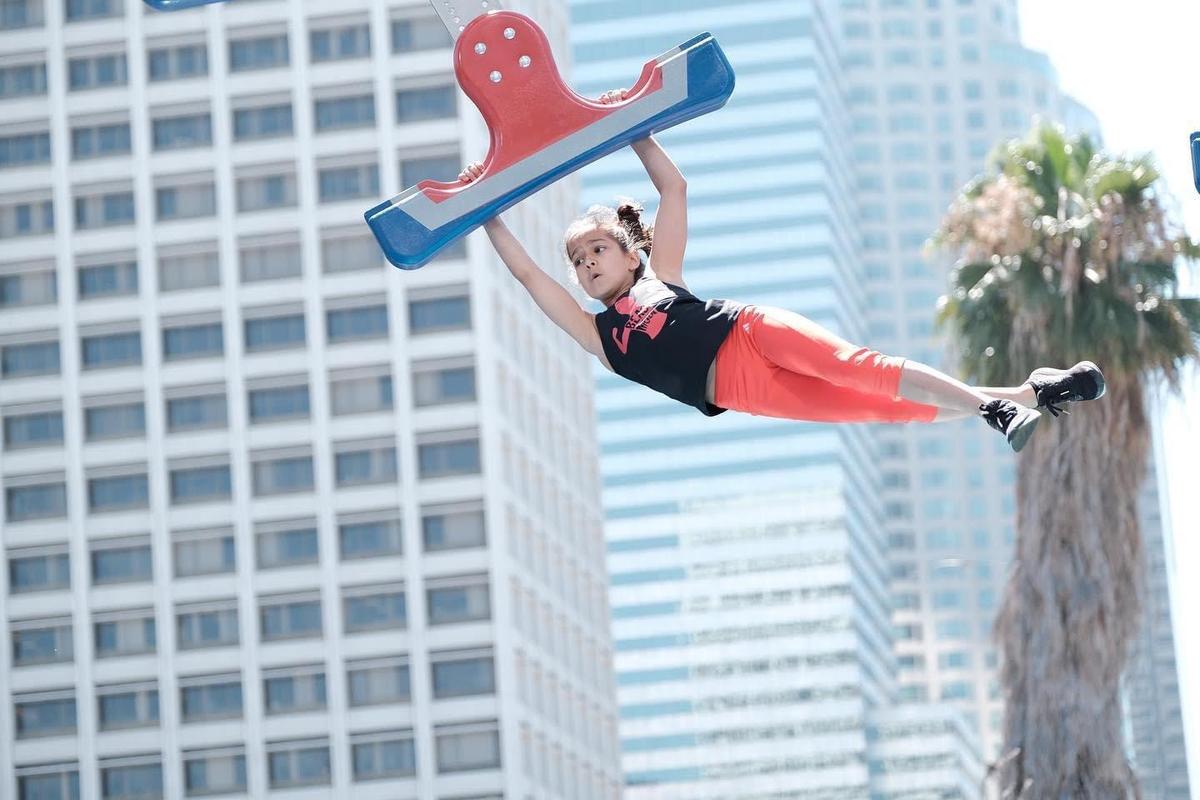 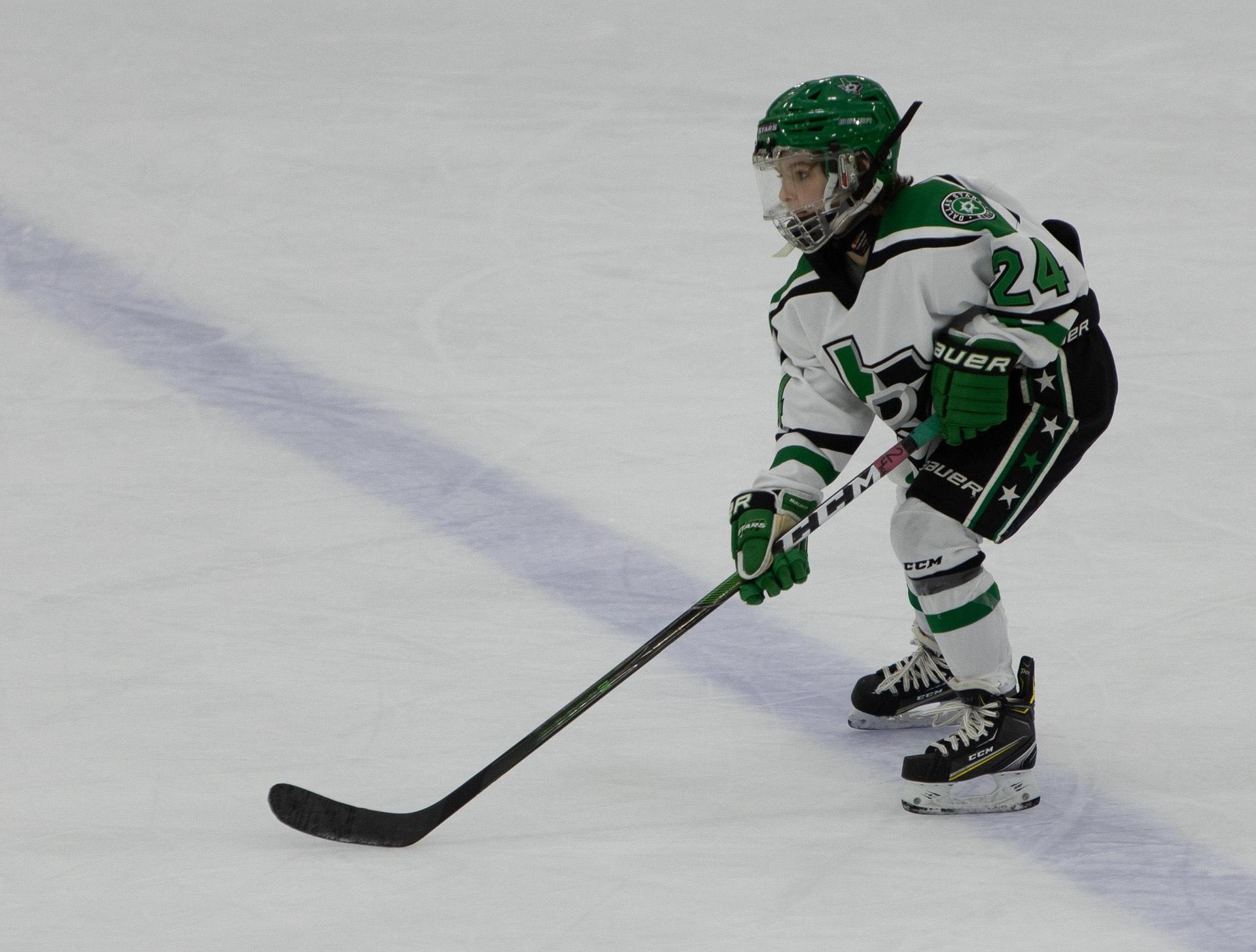 04/24/2020 - Kade O'Rourke made the 2020 Western Selects Hockey Team. Kade will represent the Western United States in the 12-day Elite Brick Tournament held in Edmonton Alberta, Canada this summer. The tournament is comprised of the 16 best 10 year old teams in North America. At 9 years old, Kade made the team as the only underage player. 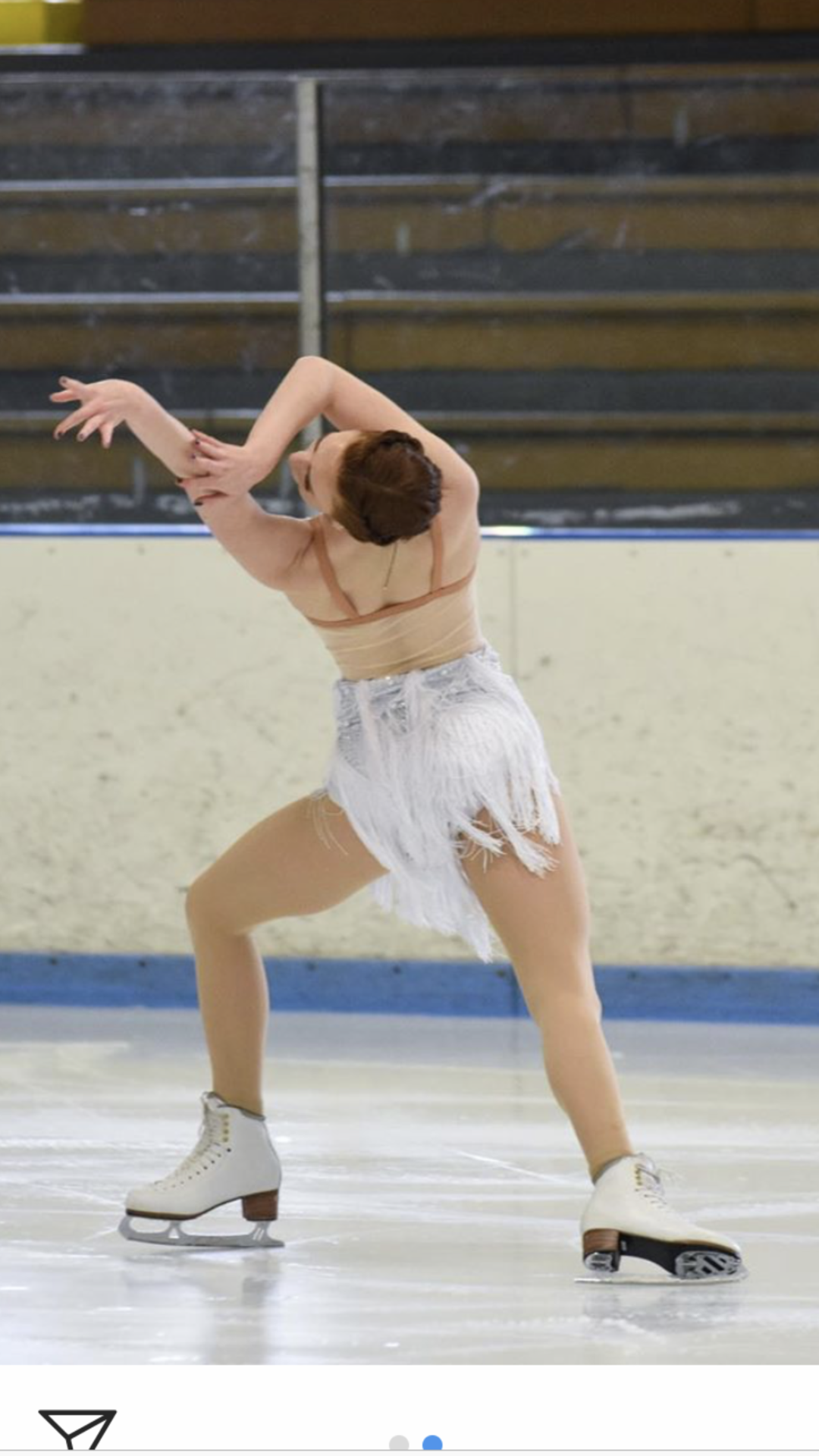 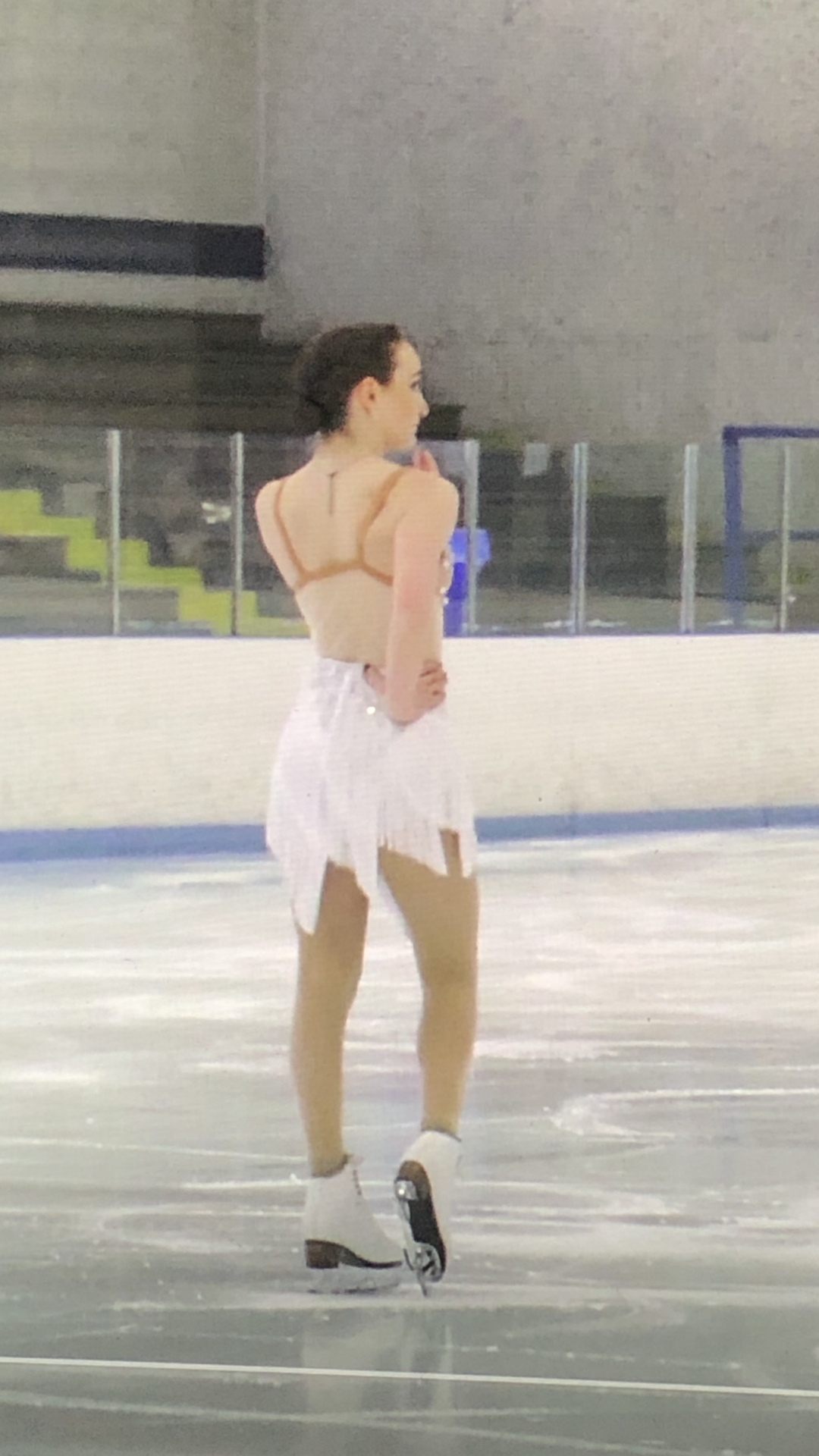 03/12/2020 - Elise Little competed in an ice skating competition for the first time in 7 years due to her back injury several years ago.  She is ice dancing now and placed 2nd in the Junior solo dance combined event at the Denver Invitational. 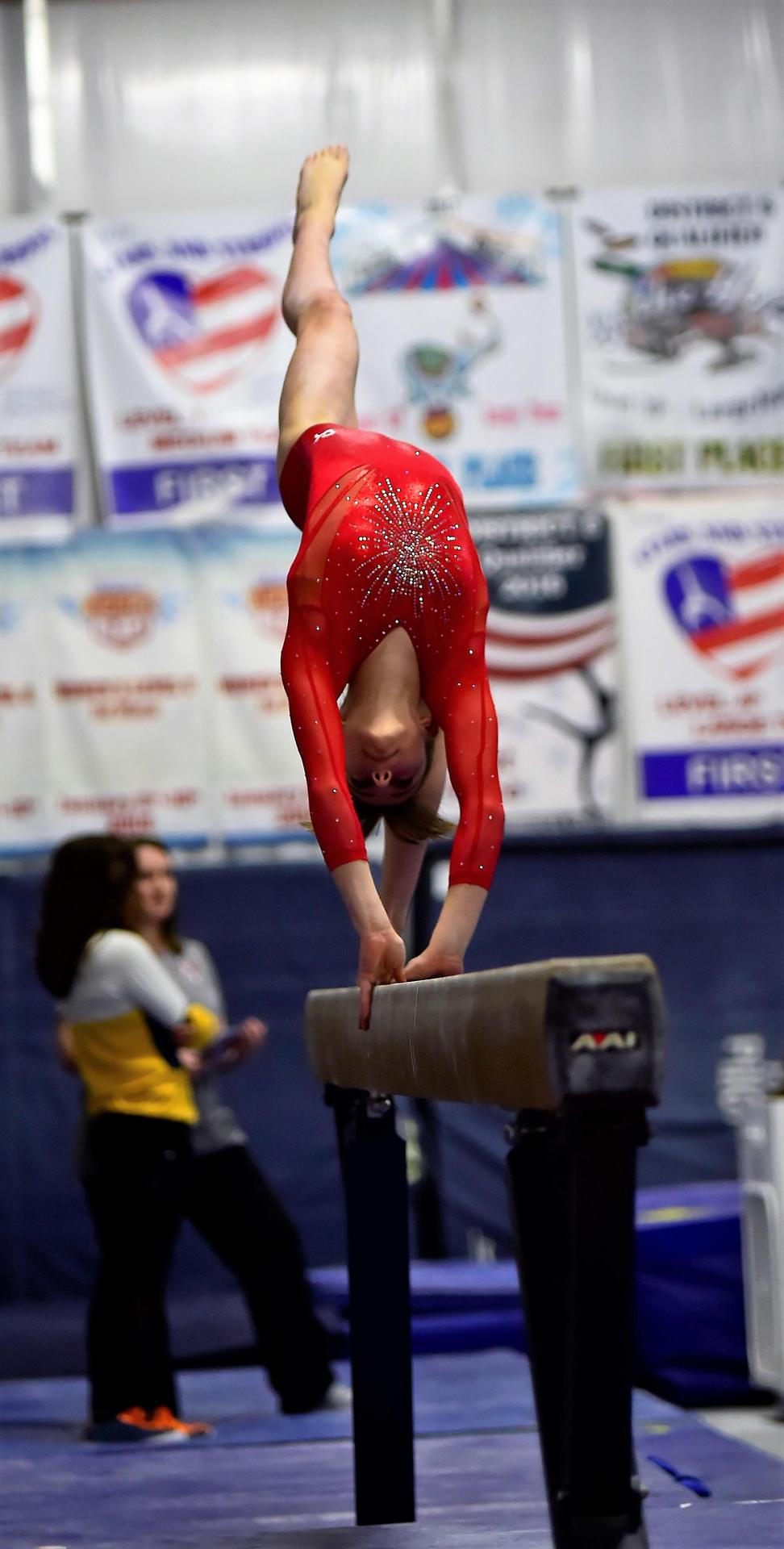 02/29/2020 - 7th grader Kara walker received a Silver on Floor, Bronze in Vault, and 5th in All-Around at the Yellow Rose Invitational in Pearland. 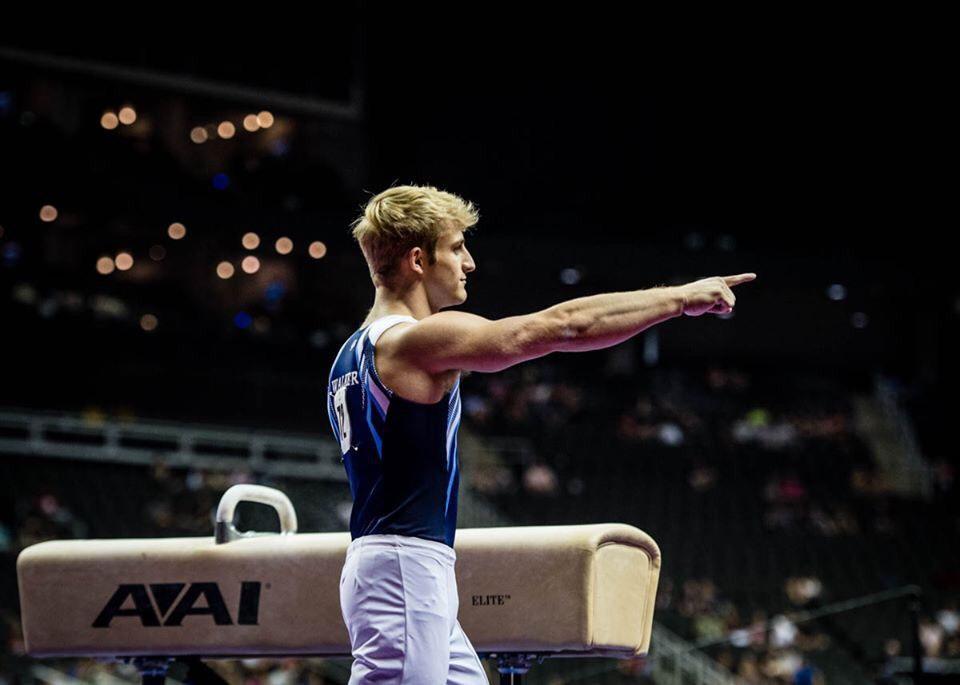 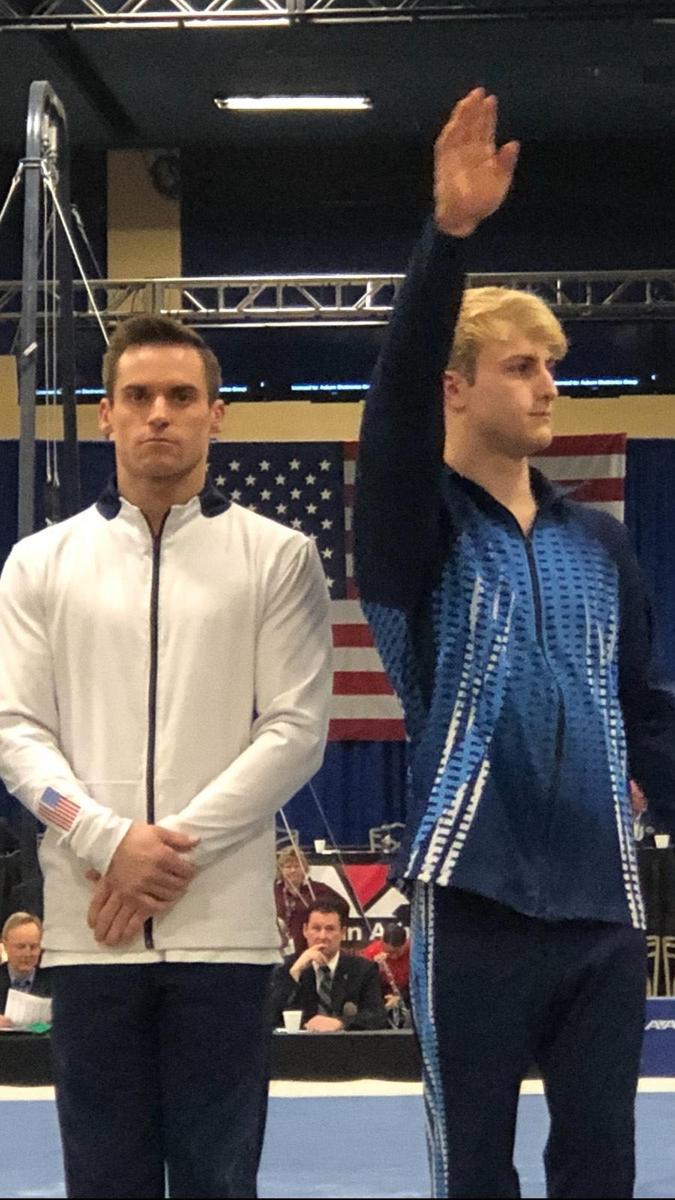 02/27/2020 - Senior Colt Walker managed to get over his first hurdle to try out for the Olympic team at the Winter Cup. He set himself up for the next hurdle by qualifying to compete as a Senior at the US Championships in June 2020. He also continued to compete on day 2 as a Senior at Winter Cup and managed to come in 8th! In the second day of competition, he ended up in the same rotation with the Senior Olympic Training Center. Yes...that is Sam Mikulak beside Colt.